became the hotelier of the year 2019 for hotel chains and hotels over 80 rooms.

Annual Awards have been awarded by the Czech Association of Hotels and Restaurants since its inception. The award is an expression of appreciation for those who, by their professional and social activities, set an example to others. They are awarded in the categories Hotelier of the Year, Restaurateur of the Year, Young Manager of the Year, Responsible Hotel / Restaurant, School of the Year and Pension of the Year.

The best hoteliers, restaurant operators and guest houses for the year 2019 received their awards at the Empire Hall of the Slavonic House in Prague.

Our General Manager BEATRICE VOJTKOVÁ became the hotelier of the year 2019 for hotel chains and hotels over 80 rooms.

We are very proud of that and wish her much success in the future.

The best hoteliers and restaurateurs awarded 2019 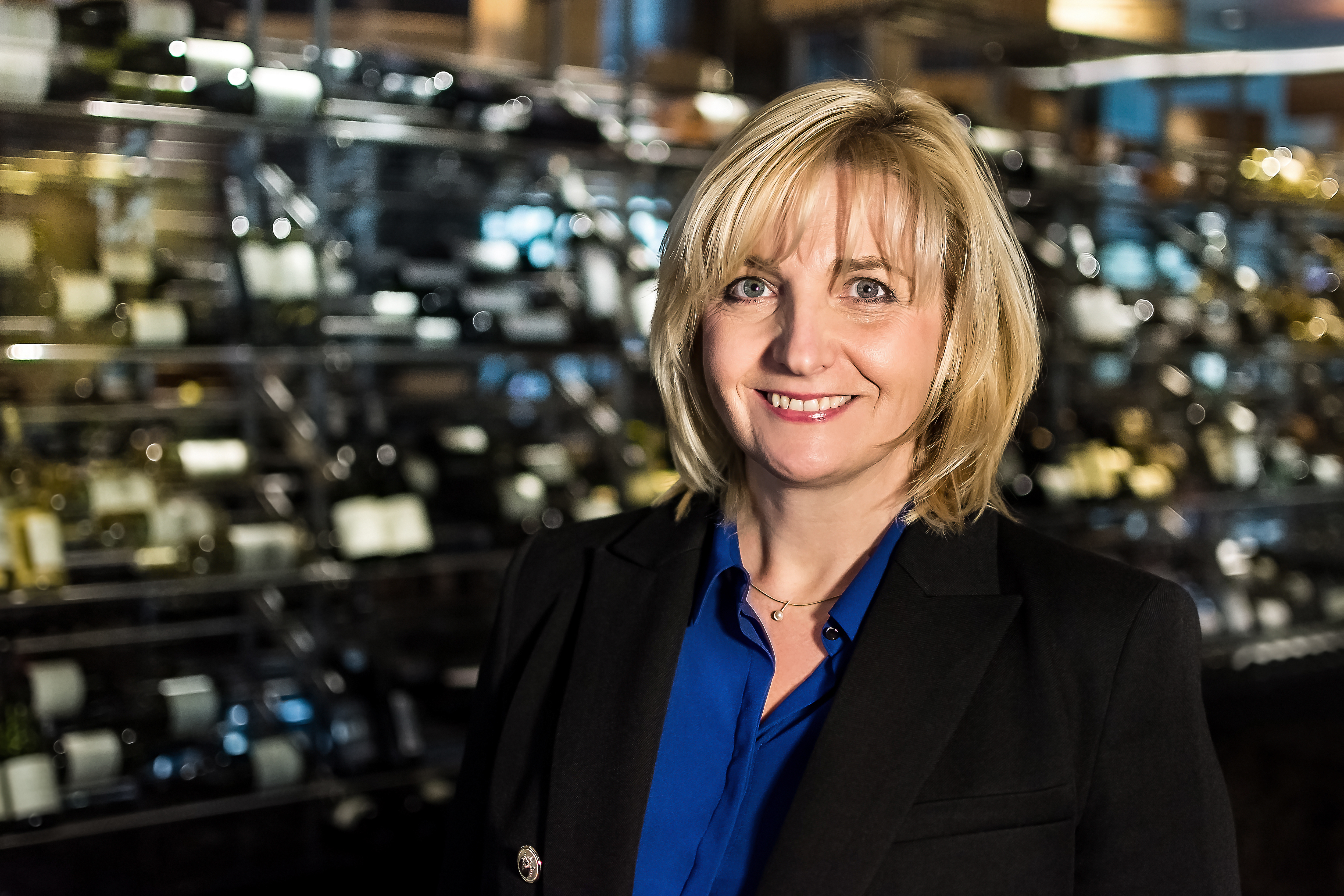 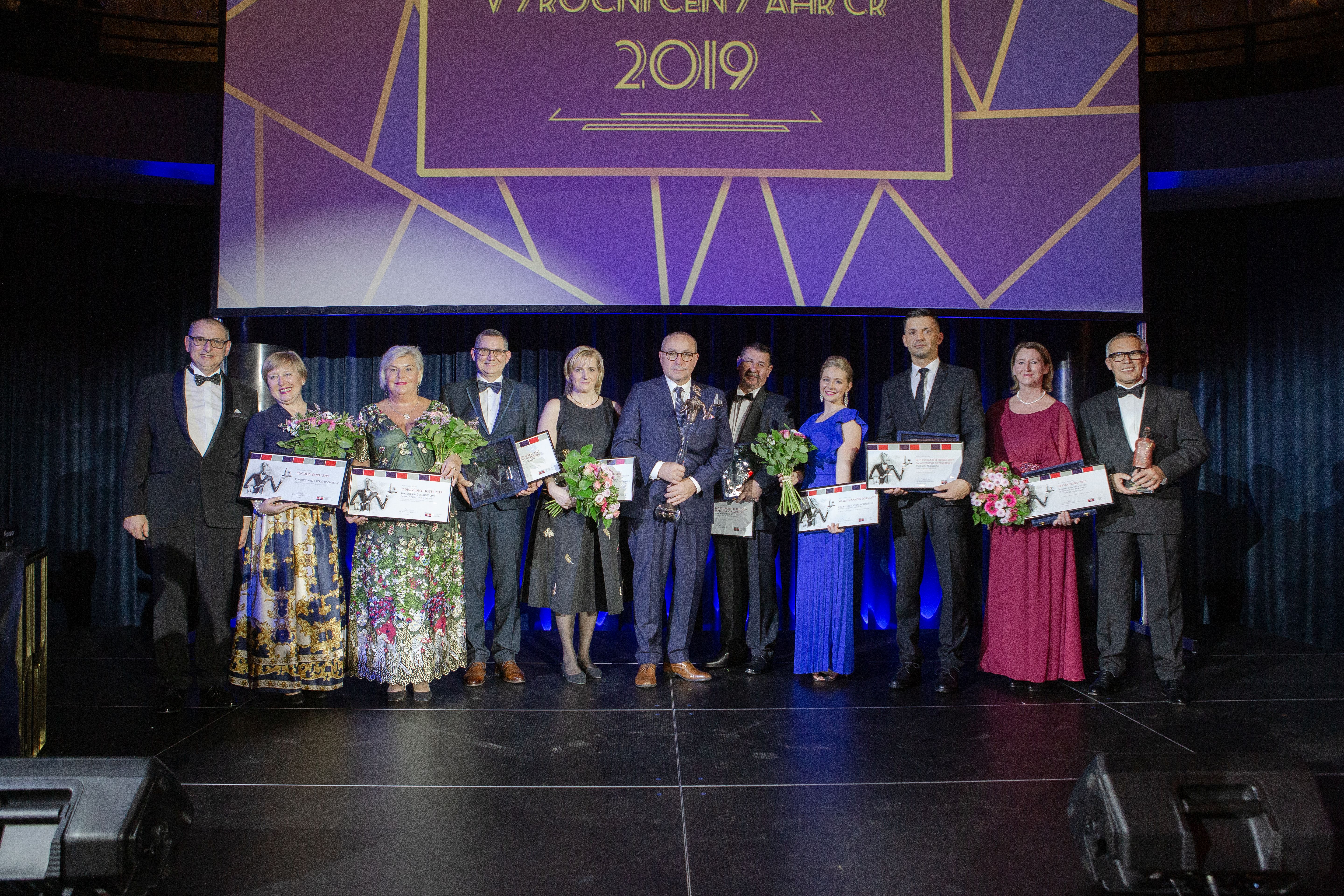